Betty Boop's strict Jewish parents make only one appearance, in the cartoon Minnie the Moocher. Betty's parents are all over her case, hassling her because she will not eat her sauerbaten, so Betty runs away from home with Bimbo to get away from her parents - only to return spooked by Minnie the Moocher. Betty's mother is referenced in Dizzy Red Riding Hood, and both parents are also referenced in Minding the Baby. Betty Boop's mother and father are never seen again after their on-screen appearance in Minnie the Moocher throughout the whole Betty Boop series to follow indicating that Betty Boop had left home. Betty sings "They Always Pick On Me" which is a song about her parents being unkind and unfair to her, it is indicated that she is criticized a lot by her parents, particularly her strict Jewish father. 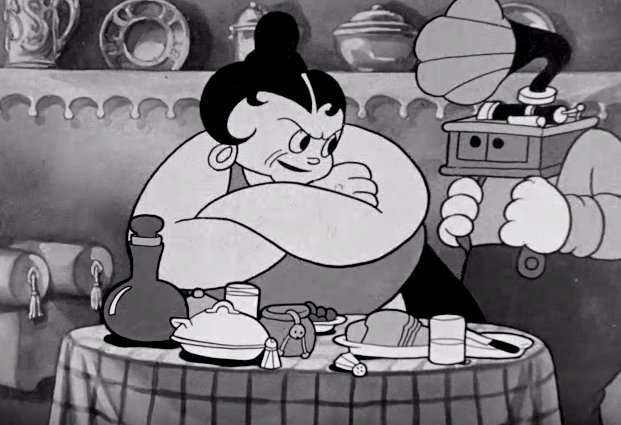 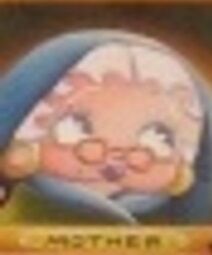 Betty's mother resembles Betty but is larger in size. Her hair is tied up in a neat bun and she also wears the same jewellery as Betty. She does not speak English, in her dialogue sequence she can be heard speaking in Yiddish, the translation is her asking her daughter why she won't eat her sauerbaten. Whereas in a photograph seen in Betty Boop's home in an official artwork, Betty's mother is depicted as looking exactly like her daughter, only slightly older, wearing a scarf and glasses. In Hurray for Betty Boop, Mrs. Boop can speak full English and is voiced by Victoria D'Orazi. There she listens to her husband Mr. Boop complain to Betty about women, telling his daughter that a woman cannot be president. Mrs. Boop does not appear in the 1993 scrapped film, suggesting that she is deceased, as Betty's father lives alone. The film is classed as non-canon as it was unreleased, scrapped and abandoned never to see the light of day. 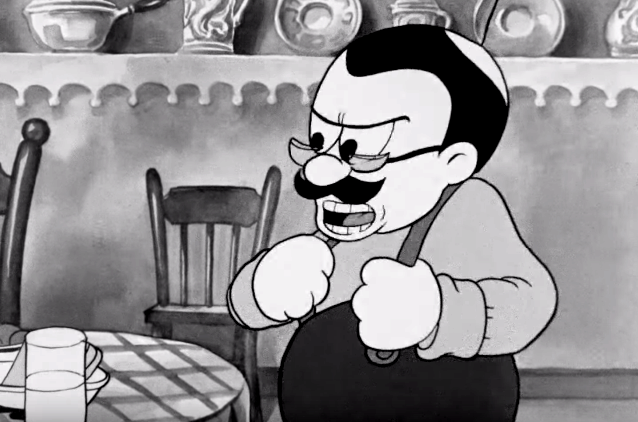 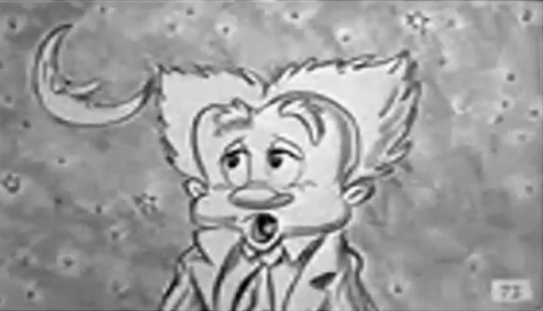 Betty Boop's father forces Betty to eat the food set out for her, Betty refuses so her father ends up losing his temper, which leads Betty to run away. His main reason as to why he is upset with Betty is because she doesn't follow his rules. When Betty responds to him, he tells her not to speak to him. According to her father in Minnie the Moocher, Betty goes to school and studies hard but won't do as he says. He can also be heard muttering that he makes all the money in their household. He then morphs into a phonograph. In Snow White, he is supposedly married to the Wicked Queen. In Hurray for Betty Boop, Betty tells her father that she wants to be woman president of the United States of America, which angers Mr. Boop, who then tells her to listen to his song. After he finishes singing, Betty tells the audience that her papa thinks women are only good for scrubbing floors and having babies, and states that he does not realize that the Statue of Liberty is a woman. Betty then adds that she cannot take it any longer and decides to leave home and show her father that a woman can do anything a man can. Betty then heads over to Grampy's place. In the scrapped 1993 film, Mr. Boop is dubbed Benny Boop and would have originally made an appearance as Betty Boop's estranged father. Like Grampy he is also an inventor, which suggests that Grampy is his father. The film was never made, which makes his appearance in the unreleased film and name Benny Boop non-canon, unless King Features and the Fleischer Studios suggest otherwise.

Betty's Letter to Her Parents 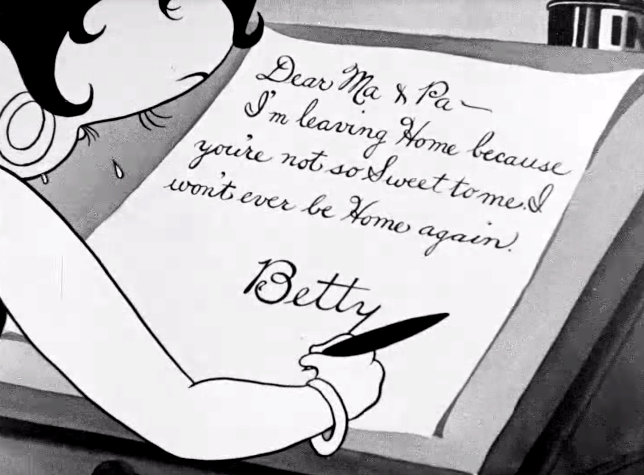 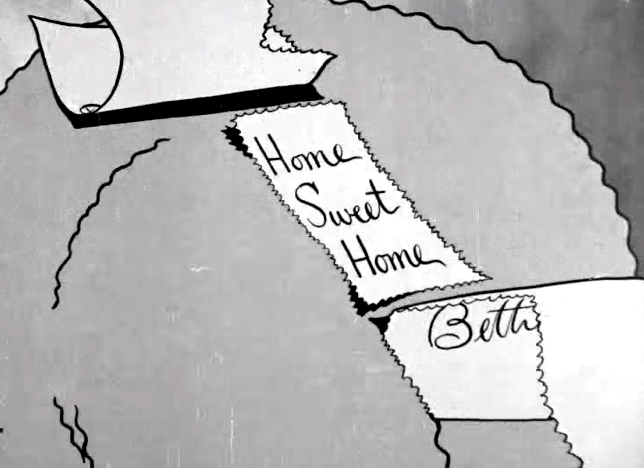 "Dear Ma & Pa, 'I'm leaving home because you're not so sweet to me. I won't ever be home again. Betty." Near the end of the cartoon Betty is spooked by the ghost Minnie the Moocher and returns home, where she can be seen hiding under her bed.